Glaciers in Tibet Plateau melting rapidly due to global warming

Glaciers in Tibet Plateau melting rapidly due to global warming

Dharamshala: - Glaciers in the Amdo region of the Tibetan Plateau, the source of many rivers that sustain Asian subcontinent are melting faster than those in any other part of the world.

According to reports, 'the glaciers in Tibet have shrunk by 15 per cent over the past three decades and the situation could worsen in future due to global warming.'

The Institute of Tibetan Plateau Research of the Chinese Academy of Sciences (CAS) in its report said that glaciers on the plateau and surrounding areas in Amdho region of eastern Tibet (Chinese: Qinghai-Tibet Plateau in western China) have shrunk by 15 per cent from 53,000 to 45,000 square kilometres in the past three decades.

As the highest place in the world's mid-latitude regions, the plateau is more likely to be affected by global warming, they said. Tibet is the home of several Himalayan rivers including the Brahmaputra.

Kang Shichang, a state laboratory director with the Cold and Arid Regions Environmental and Engineering Research Institute of CAS claimed that 'glaciers in the plateau have been shrinking since the 20th century and sped up since the 1990s.'

"More and bigger cracks have appeared in ice at regions of an altitude above 6,300 metres in Mount Chomolangma(Mt Everest), a sign of rapidly melting glaciers," he added.

According to the report, there are nearly 46,000 glaciers in the Tibet Plateau. They are a reliable indicator of climate change, and easy for scientists to observe, state-controlled Xinhua news agency reported.

Kang said retreating glaciers have impacted melt-water rivers and led to more glacier-lake outbursts. "It can increase water flow of major rivers in the short term, but in the long run, a continuation of the retreat will eventually deplete the glacial ice and substantially reduce or eliminate runoff," he added.

His Holiness the Dalai Lama has strongly voiced concerns that the glaciers of Tibet are retreating faster than those in any other part of the world and he called for special attention to be paid to ecology in Tibet and "it's something very, very essential."

Explaining recent studies by Chinese environmental experts, His Holiness has said repeatedly 'the glaciers are considered to be vital lifelines for Asian rivers, including the Indus and the Ganges. Once they vanish, water supplies in those regions will be in peril.'

'Most studies on the Tibetan Plateau glaciers point out that global warming is causing glaciers to melt faster; these perennial sources of melt water are expected to be exhausted within several decades,' said Tibet Third Pole, an initiative of members of International Tibet Support Network.

'The trends of burgeoning economic development and excessive dam construction and water diversion on the Yangtze are causing severe strains on the watershed's ecological integrity and resilience to disturbance such that one Chinese scholar has predicted that, like the Yellow River to the north after only twenty years.'

It was reported in 2011 that around '5.3 per cent, or 70 sq.km., of the glaciers in the Yangtze river's headwaters had melted in the past three decades.'

The plateau of Amdo Tibet region is a vast, elevated plateau in Central Asia and East Asia covering most of the central Tibet as well as highland parts of traditional provinces. 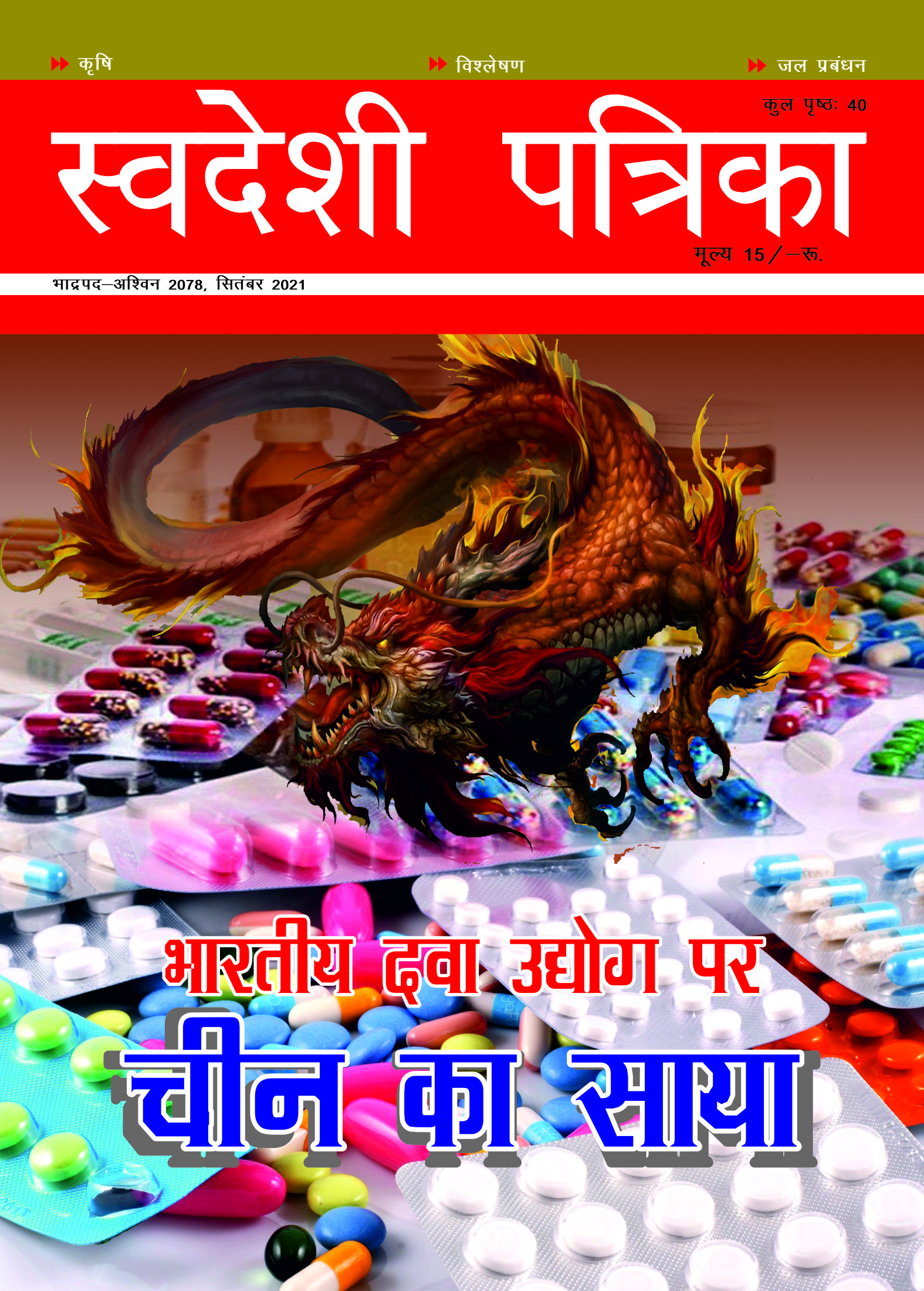