Accessibility of vaccine vs. Profiteering

Since the onset of the pandemic, efforts to manufacture corona vaccine started in India. Where there were more than 200 efforts in the world, 20 of them were in India only. More importantly, one of these efforts, which is purely indigenous, thrived, and a company called Bharat Biotech successfully produced a vaccine called Covaxin, which also got emergency approval , and is being administered throughout the country along with yet another made in India vaccine Covishield manufactured by Serum Institute of India.

We have to understand that rich countries around the world like USA, UK and some other countries of Europe are being able to get their citizens vaccinated by buying vaccines from some multinational companies. But despite the large population in India, the Corona vaccination has already been started, in which there is a plan to provide vaccine to all at their respective turn. First of all, vaccines have been made available to frontline Corona warriors, including health workers, police personnel and teachers and a large number of such people have already been vaccinated. Despite all kinds of propaganda against the Indian vaccine, all these people are taking the vaccine in big number. Since March 1, the process of vaccination has been started for all people above 60 years of age and those above 45 years suffering from serious diseases. In this category, Prime Minister Narendra Modi and some other big leaders have already got their first dose of vaccine; and this has put the propaganda against the Indian vaccine to rest.

It is true that in the first instance, the government made the bulk purchase of the vaccine from the companies the vaccination to the frontline Corona warriors was carried out free of cost for the beneficiaries. Significantly, in this year's budget, a provision of Rs 35 thousand crore has also been made for the vaccination. But soon after this phase, the government has decided to allow the private sector as well, to provide vaccines to a large number of citizens to protect them from infection. However, the vaccine has been made available to the people at a reasonable cost, and for that government has decided to cap the price of Corona vaccine. The total cost of applying two doses of the vaccine has been kept at Rs 500, of which Rs 150 per dose will be the cost of the vaccine and Rs 100 is the cost of applying each dose of the vaccine. This is probably the lowest vaccine price in the world.

India is a leading country in the field of vaccine manufacturing. In the past too, various types of vaccines have been manufactured by different companies of India and made available to the world. But this specific capability of India has been recognized more due to this global pandemic. This has happened because while large multinational companies are seeking to make maximum profit on the basis of their vaccine manufacturing capacity, India is not only providing vaccines to many poor and less resourceful countries of the world and carrying the message of world fraternity. India has been receiving praise for this endeavour, but is also conveying the message of friendship in the world. In the media, it has been named ‘Vaccine Maitri’ (Friendship)

While the Indian government is trying to get the vaccine available to the public cheaply, there are many people in the country who are criticizing the government, saying that the government is trying to discourage the manufacture of vaccine in the country by keeping the vaccine and vaccine manufacture may withdraw or may reduce production. However, the vaccine manufacturers have kept silence on this issue. But according to earlier indications, vaccine companies were hoping to get a higher price for the vaccine. However, due to price cap on vaccine, their hopes have definitely receded.

It is important to note that the efforts of the pharmaceutical companies all over the world are to maximize their profits by charging higher price from the customers. Corona vaccine manufacturers were also trying to sell their vaccines at a higher price. But Government of India has decided to provide vaccines at reasonable prices to relatively low-income countries around the world. As far as the price is concerned, it is true that it is less than the price expected by the companies, but it is also true that one of the two manufacturing companies, namely Serum Institute of India has been selling this vaccine at $3 per dose under Covax facility,the scheme started by the World Health Organization supported by Bill Melinda Gates Foundation’s supported organization 'Gavi' in which many of the countries are already members. Therefore, the price of Rs. 150 along with subsidy of Rs. 50 by the government is almost the same as that price. Therefore, the blame for giving lower price for the vaccine perhaps is not correct.

As far as investing in 'vaccine manufacturing' by the 'Serum Institute' and getting a reasonable return on that investment is concerned, there is hardly any point in this argument, because the 'Bill Melinda Gates Foundation' has already given $ 300 million for developing this vaccine. It has to be understood that the opportunities to earn profit will continue to come if humanity is saved. Therefore, the pharmaceutical companies will have to come forward to first protect the humanity. Price cap on Corona vaccine by the Government of India can be considered a commendable step to protect humanity all over the world. 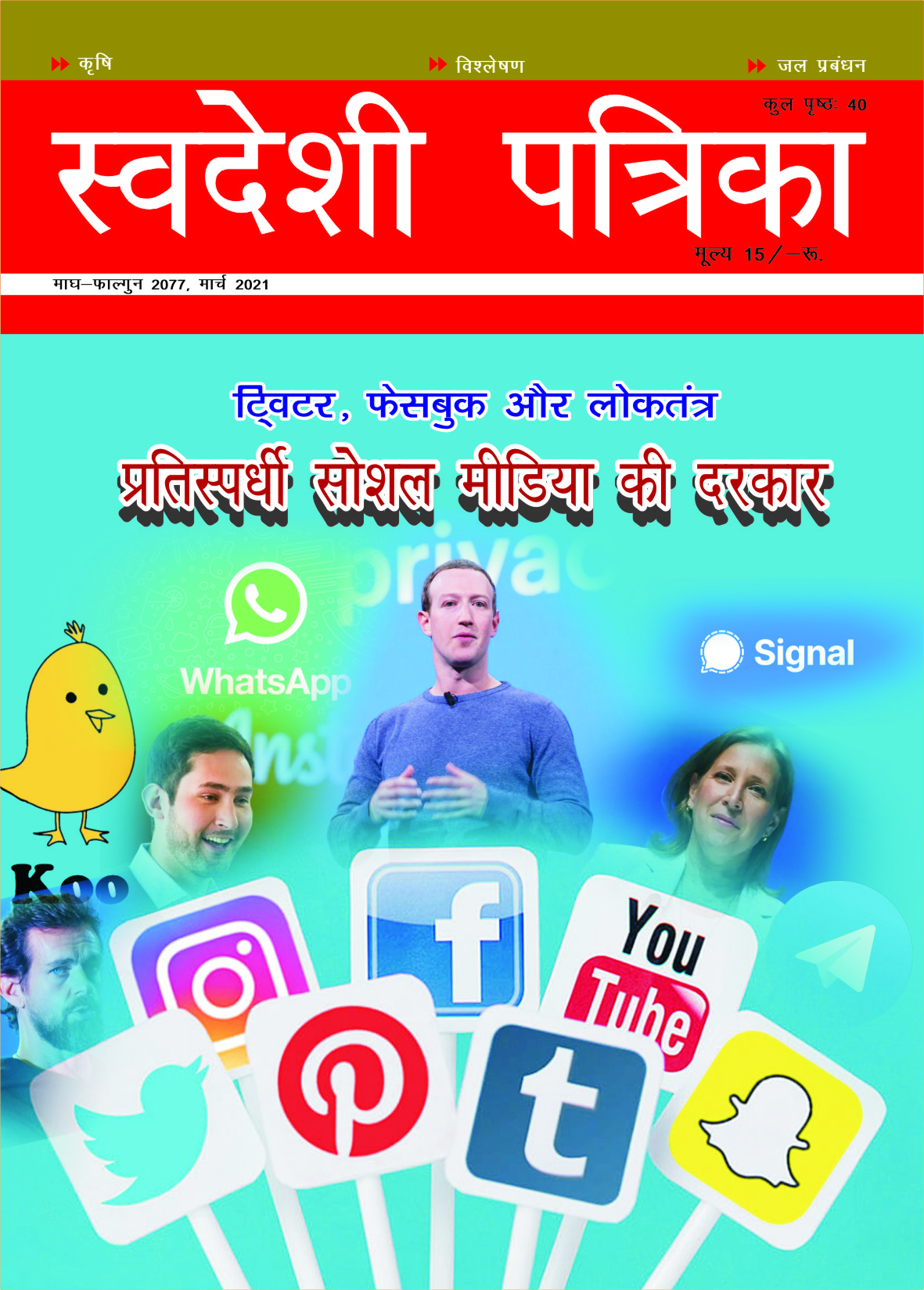