Let our venture capitalists swap investment made by China in Indian startups: SJM

Swadeshi Jagran Manch (SJM) urged the Indian venture capitalists and industrialists to come forward and swap the Chinese investment in companies like Paytm.

According to SJM national co-convenor Ashwani Mahajan, this is the only logical way to show Chinese investment in Indian startup an exit door.

The investment that has been made by China in India is only 6 billion dollars in comparison to our foreign exchange reserves which stands at 500 billion dollars, he explained.

“We should not worry at all. I want to request venture capitalists to kick out Chinese firms, swap the investment and take over their companies. It’s a golden opportunity for India’s venture capitalists and industrialists to establish our hegemony and kick out China,” SJM suggested. Responding to questions being asked by the Opposition on limiting actions against China to banning apps, Mahajan said, “We are cancelling Chinese orders and tenders. I would request venture capitalists to come forward and swap the Chinese investment from these countries. I am getting feelers that they are ready to do that.”

Speaking to ANI, he said that the Opposition attempts at belittling the government’s move to ban 59 Chinese apps is unfortunate. The Opposition criticism of banning the Chinese apps by calling it “symbolic” is no less feat, said Mahajan. He asked the opposition why it did not talk about not allowing Huawei in 5G trials or Chinese companies participating in tenders and flooding its apps posing a national threat.

“There is great consensus between the Congress, the Communist Party of China and the Communist Party of India. These political parties should rise to the occasion. I want to ask why did you not oppose TikTok or Chinese investment. Why are you creating an environment that China is a superpower and that we should not upset it? We need to protect our industries first,” he said.

The national co-convenor of the SJM also urged the Central government to stop Huawei from participating in 5G trials. Huawei has been designated as a national threat by the Federation Communications Commission of the United States.

“The UK is withdrawing its approval from Huawei. The UK and the US don’t share borders with China, we do. Despite this, they are cautious and kicking them out. It is unfortunate that Huawei is getting a chance, but it is not too late,” Mahajan added. 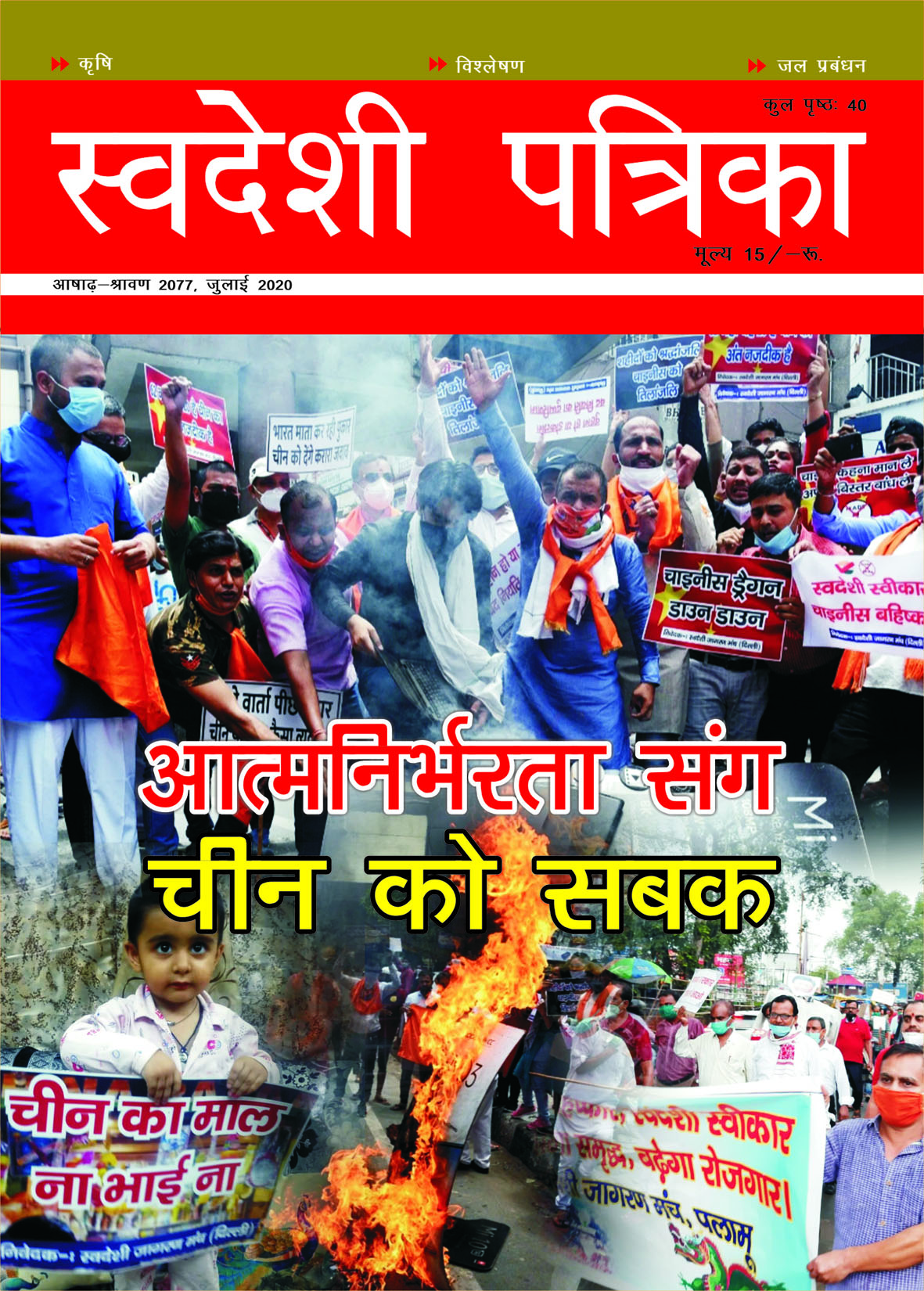